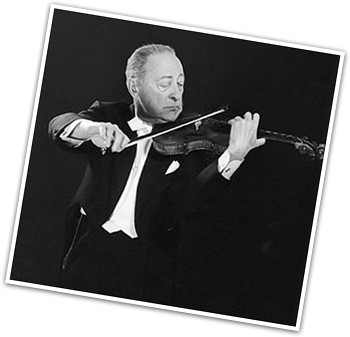 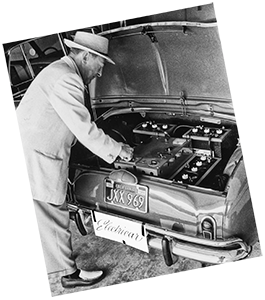 This Timeline may be used in whole or in part as long as the following credit and web site link accompanies it: "From the Jascha Heifetz web site: www.JaschaHeifetz.com, © 2015 John and John Anthony Maltese"

John Maltese is Professor Emeritus of Music, Jacksonville State University, Alabama; his son, John Anthony Maltese, is the Albert B. Saye Professor and Head of the Department of Political Science at the University of Georgia. They are currently writing the authorized biography of Jascha Heifetz.